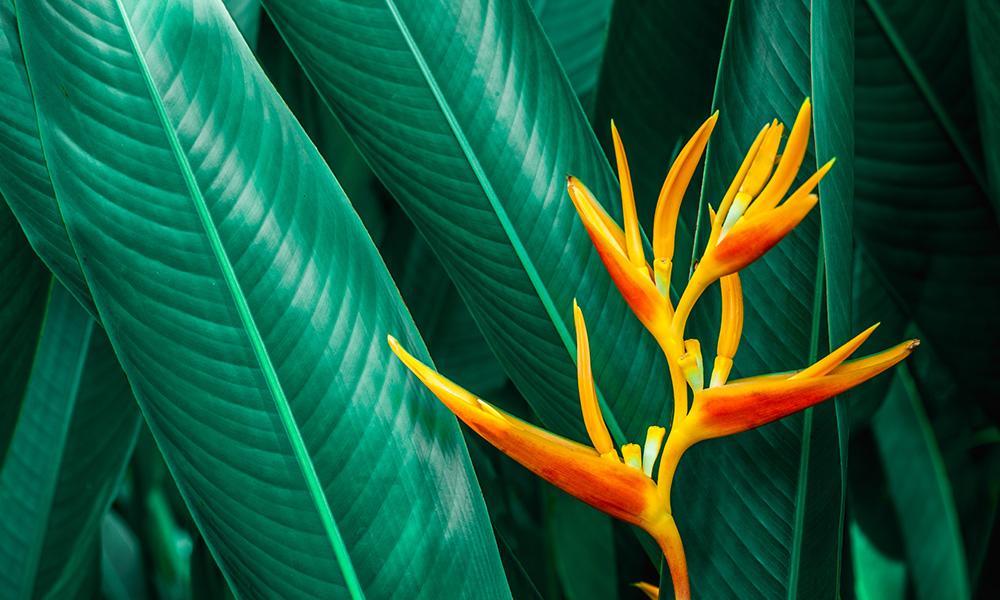 When I read the following research, I was reminded that sex after breast cancer can wreck a woman's confidence and her love relations. One in eight women will suffer from this problem; and their families with them.  I hope that you'll forward the following new research to anyone whom you think it might help.
Hope you find this helpful.
Sincerely
Hong Davis, MD
Sex after breast cancer
https://oshot.info/sex-after-breast-cancer-new-research/
Transcript
Hello, I'm Charles Runels. I'm a physician who's been taking care of women, thousands of women for the past 20 years, and I'd like to talk with you about a really serious problem, which is how to have comfortable, enjoyable sexual relations as a woman who has survived breast cancer.
They say around one in eight women will struggle with breast cancer. It's personal to me because I have women in my family who have fought breast cancer and I've taken care of a hundreds of women who have suffered with the problem. And imagine what happens in the heartache from having survived the cancer, and now having pain when you try to have sexual relations with your husband.
Well, the things that have been tried for that are legion because it's a really disheartening thing. Unlike say, lack of desire or trouble with orgasm, pain will cause people to start to avoid each other. So, a woman can be deeply in love with her husband and start to avoid him because she loves him and doesn't want to say no to him. Yet, if she says yes, there's pain. And so, love becomes associated with pain.
What a horrible thing.
So what's been tried are things like lubricants and numbing medicine. But imagine that, you're going to have sex but you're going to put on lidocaine cream so you can't feel the sex. It's been a really difficult problem to solve. You can put the woman back on hormones, but now she has comfortable sex, but has to worry more about recurrence of her breast cancer.
So, I was looking at this research which pointed out some of the ... this is just out recently, and it points out that there are people now who are doing laser therapies, and they mentioned this warning, some of the laser companies about using this as a way to treat the problem. Actually to expand upon that, the warning was not having to do with the possibilities of it helping so much as it had to do with the laser companies making claims to try to sell the laser that were not approved by the FDA.
So physicians who are using these lasers are often getting great results. It's just that the person actually selling the laser or the companies were not following proper guidelines. So, that's a possibility that's fairly recent that could be used in place of some of the estrogen therapies.
Another possibility, which was published in Menopause, is the use of platelet rich plasma [as done with our O-Shot® procedure] as a way to help because it has a local effect that doesn't increase estrogen levels. What it does is just repair the tissue by recruiting growth factors to the area. Just like the professional football players have done for many years, over 10 years, and orthopedic surgeons and dentists to recruit growth factors to the area to repair tissue.
So, we're having a really wonderful result with this. Over 85% of our women are getting better with this after an O-Shot® placed in the anterior vaginal wall to wake up the Skene's glands (or the periurethral glands) and help that tissue become healthier and for more comfortable sex to happen without having to be on estrogen.
I recommend that you contact one of our O-Shot® providers and discuss, it may not be right for you. I'm obviously not your physician, but I want you to be aware of this as a possibility, and I hope that you find it helpful for you or someone you love. You'll find links to this research below this video.
Author
Dr. Davis 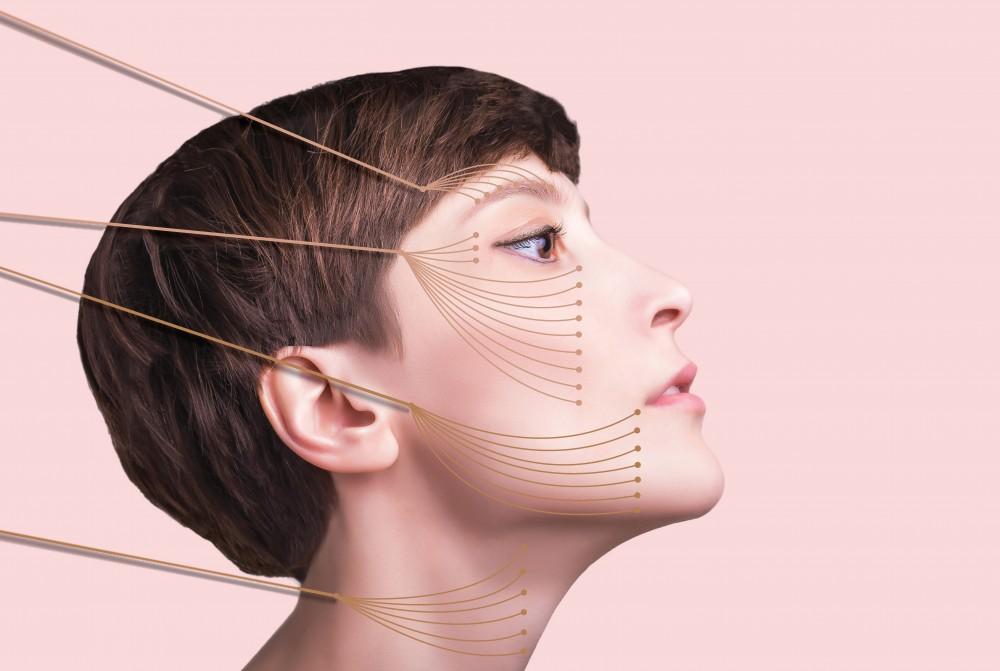 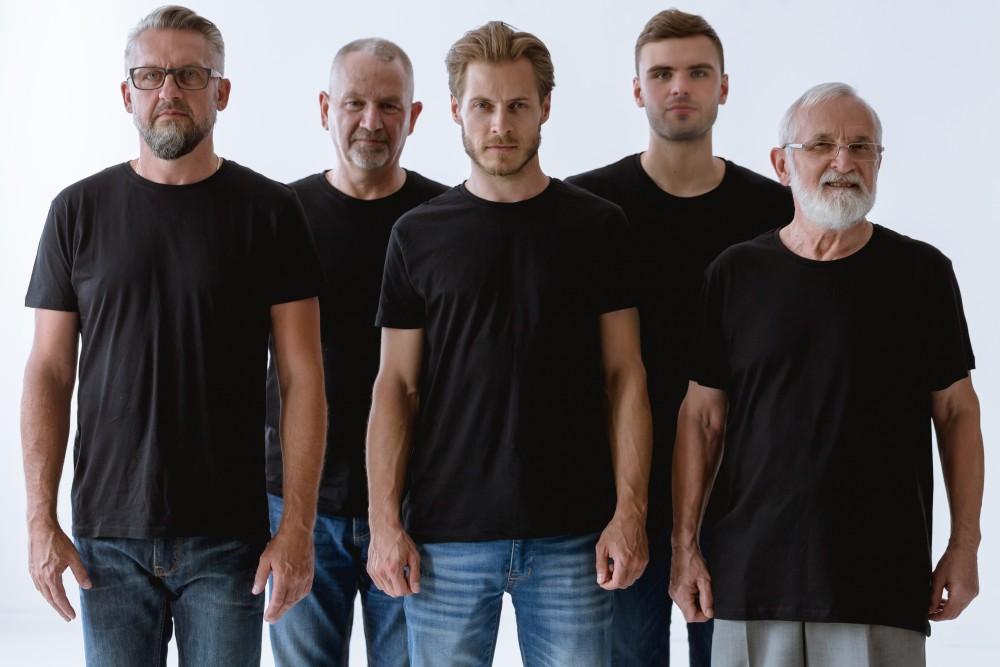 See chart below to compare treatments for erectile dysfunction. 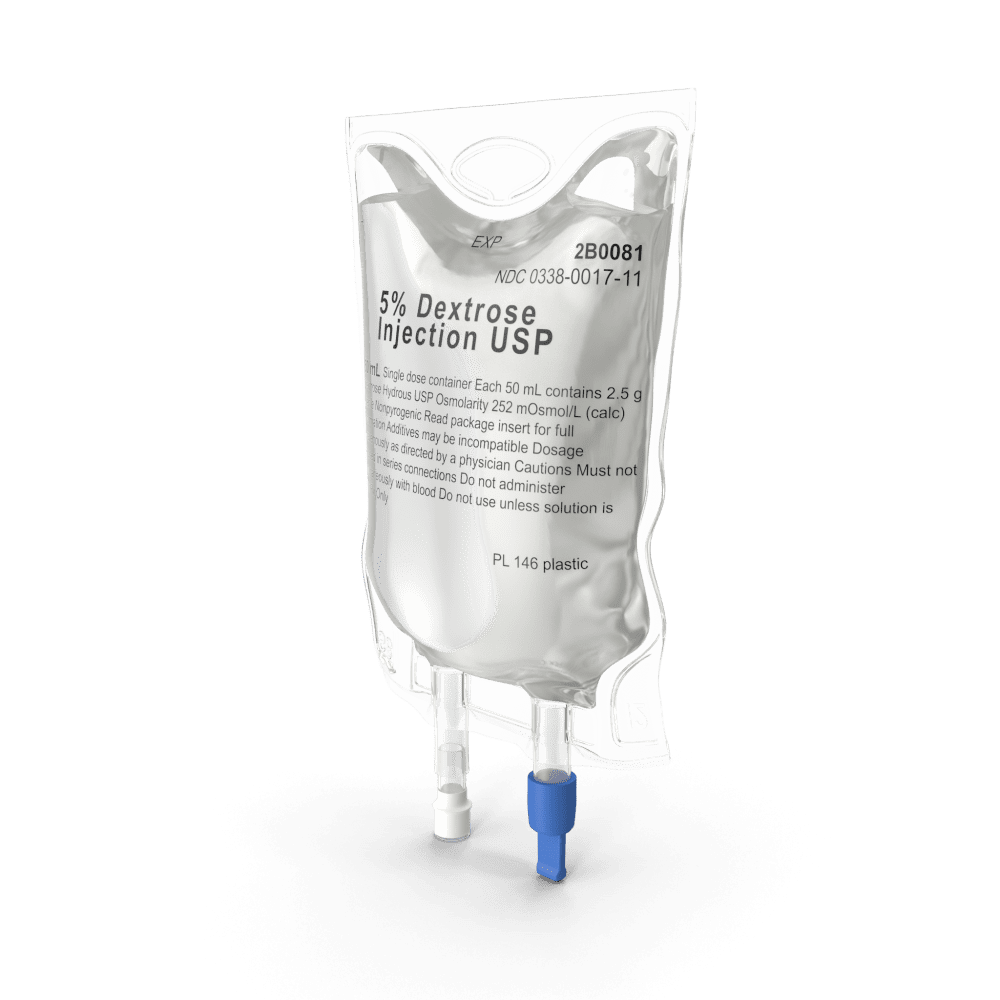 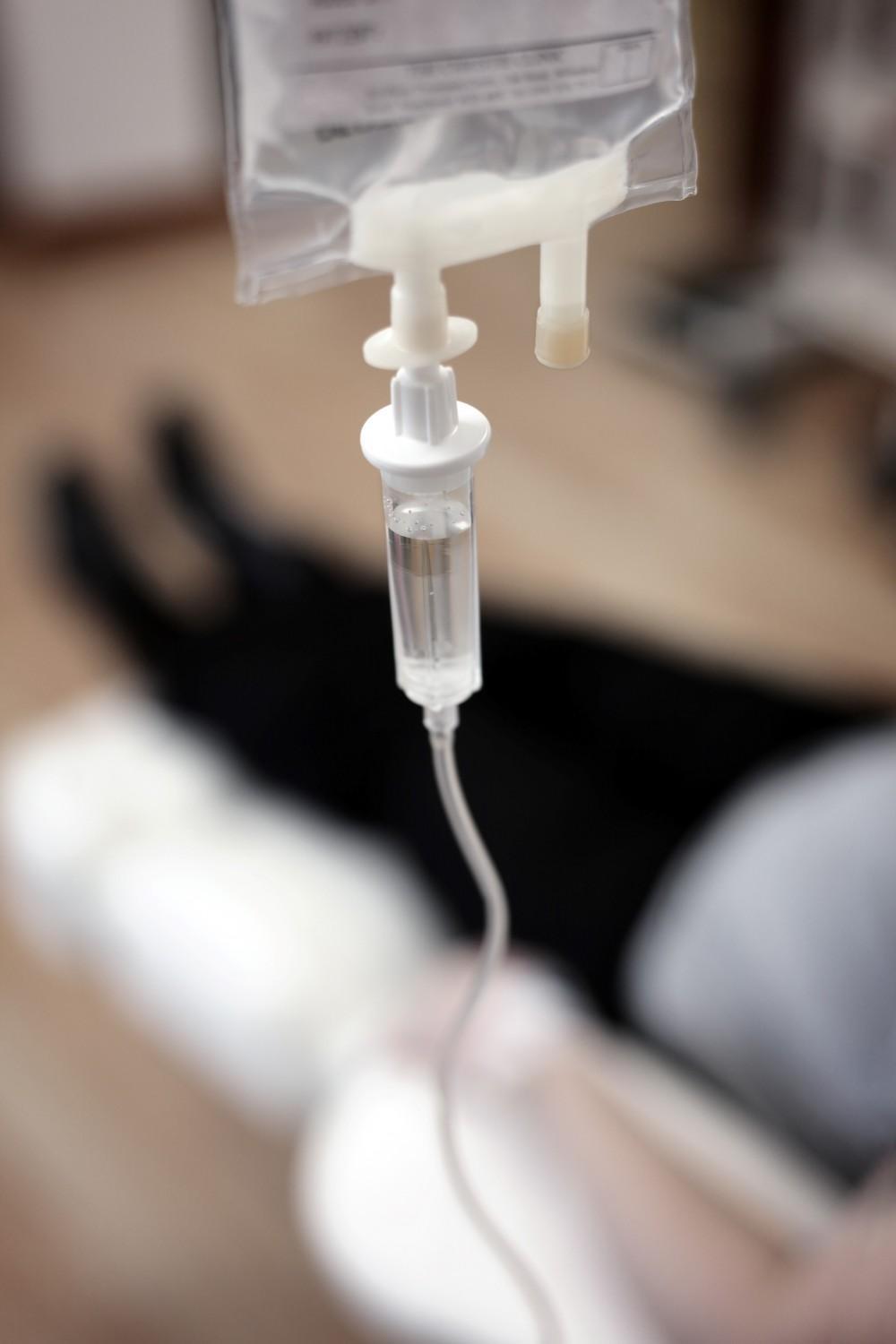